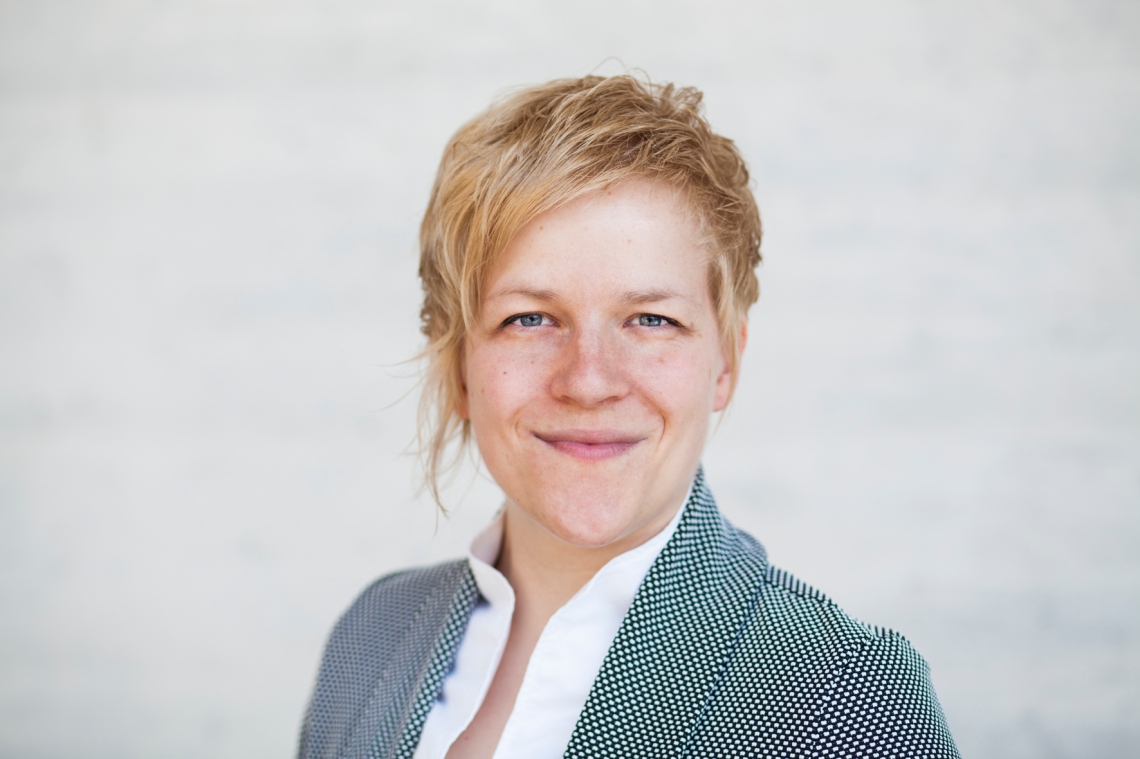 I’m a research assistant at Salzburg University. Previously, I worked at Bremen University (2017), University of Halle-Wittenberg (2015-2017), and Salzburg University (2015-16), where I also had the chance to teach classes. Currently, I’m working on a binational Ph.D. project located in the fields of text/media linguistics and multimodality research. In July 2014, I founded the linguistic eJournal 10plus1: Living Linguistics together with my colleague Peter Schildhauer (Bielefeld). I also act as associate editor of the journal Visual Communication.

At Halle University, I worked as a tutor of English linguistics (2010-2014) and as a student assistent to Prof. Alexander Brock and Prof. Ulrich Busse, English linguistics (2011-2012, 2013-2014 and 2014) at Institut für Anglistik und Amerikanistik. Furthermore, I worked as a student assistent at the university’s e-learning center @LLZ – Multimediales Zentrum für Lehren und Lernen (2012-2013). Together with my colleagues, I organised the 14. Norddeutsche Linguistische Kolloquium 2013 as well as the graduate conference Gradumeeting 2014 and Gradumeeting 2015.

Apart from academic employments, I worked as a Foreign Language Assitant (PAD/British Council-scholarship) at Lampton School in London, UK (2007-2008) as well as an FLA Ambassador with UK-German-Connection in London, UK . At the art museum Stiftung Moritzburg Kunstmuseum des Landes Sachsen-Anhalt, I worked as a museum educator (2006-2009).